Events at the Living Art Museum

In conjunction with the exhibition The Expedition to the Magic Mountain at the Living Art Museum in 2017, the Expedition held the following evening-wakes:

Thursday September 7th, 8 pm – The Artist as a Medium.

Exhibition at The Living Art Museum

Exhibition at the Living Art Museum in Reykjavik, 2017.

The Expedition to the Magic Mountain* (2013-2020) is an existential movement in time and space, exploring levels of consciousness, knowledge and sensibility, old and new. „We want to start exploring beyond the borders of self-assumed existential conditions, yet we need to acknowledge the past and present forces of creativity and destruction. We sense the project as a conception and birth of a single, fractured mind, individual works merge and flow together in collective, temporary spaces of experience. We explore it through art, literature, conversation, action, but never on the ordinary plane of each sphere, we leave it and at the same time remain, seeking what we can find within and without. We feel it is the conception, and birth of multiple minds, individual acts becoming collective, temporary spaces of experience. We excavate the wasteland of consumers, consumed with the endless craving for more, when nothing more is to be had.“

In relation to the exhibition a podcast was broadcasted through the museum at: http://www.nylo.is/category/utvarp-tofrafjall/ 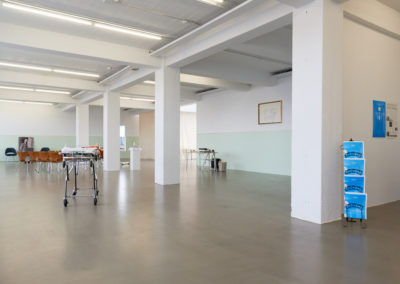 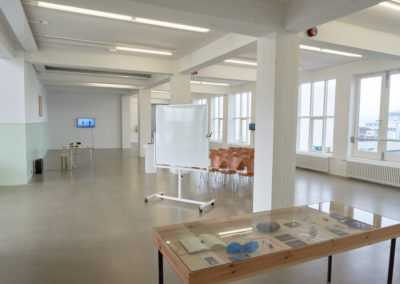 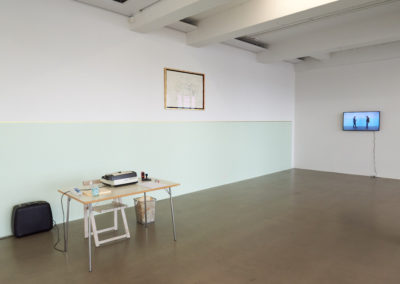 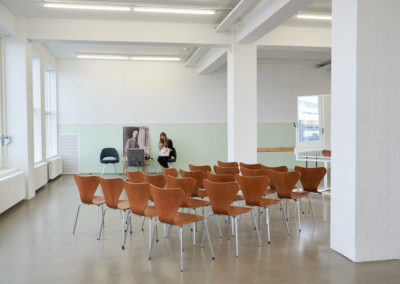 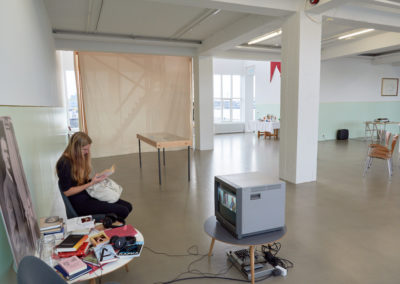 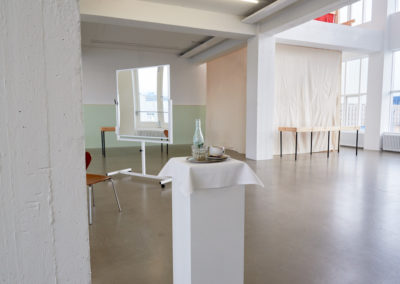 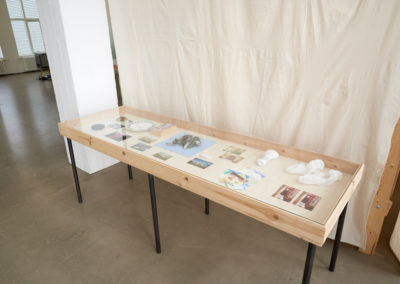 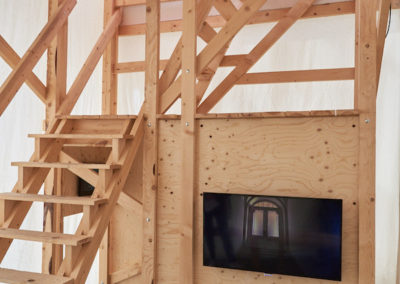 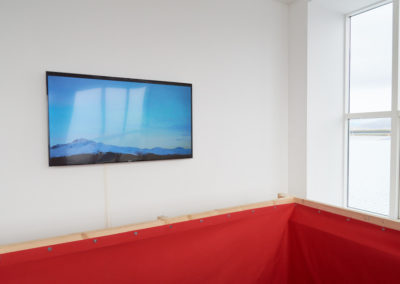 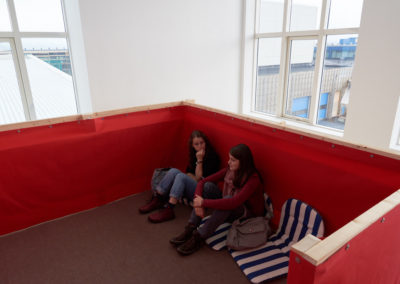 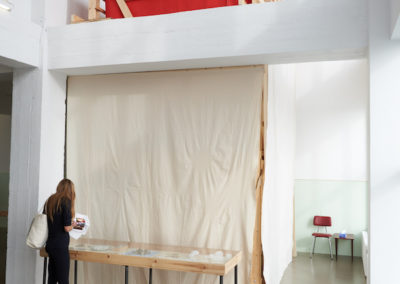 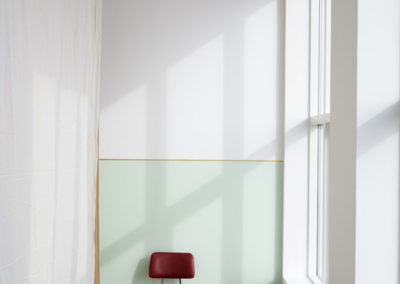 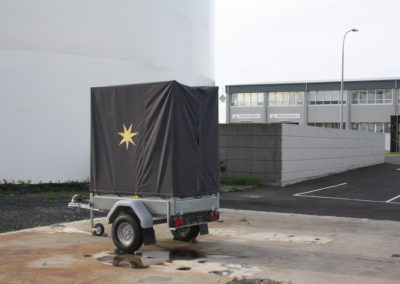 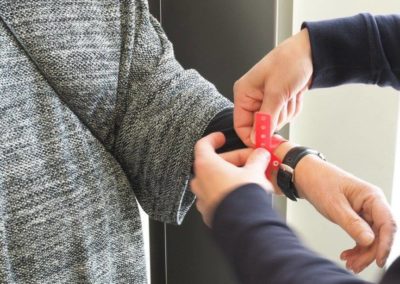 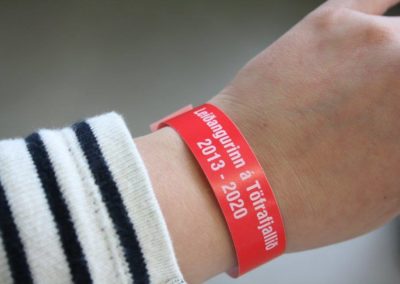 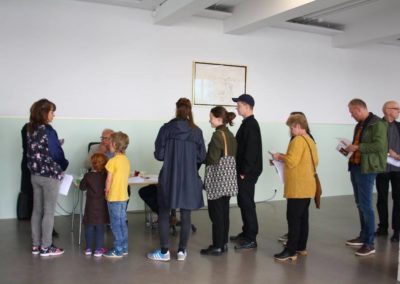 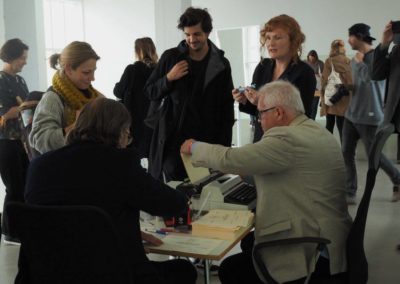 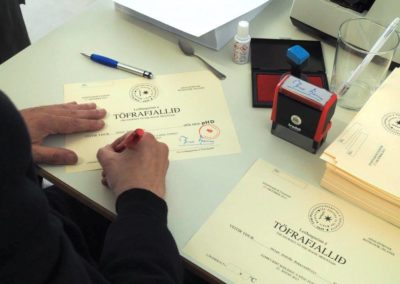 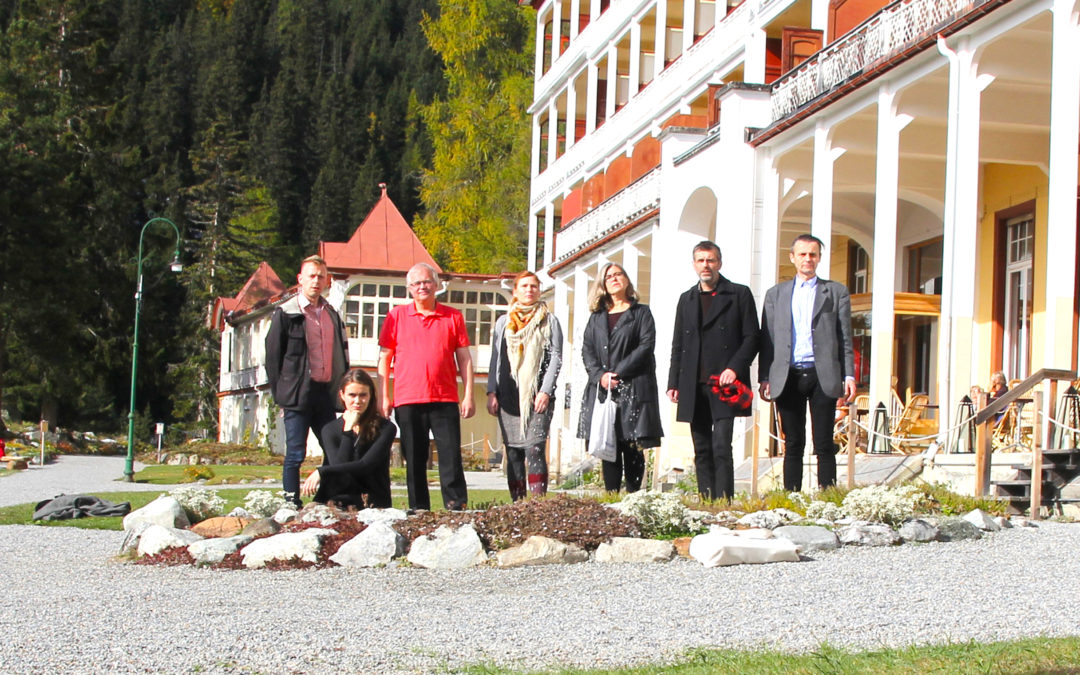 The Expedition, starting in Berghof – Davos, and recent projects

The Expedition to the Magic Mountain (2013-2020)* is an experiment with time and space, exploring levels of consciousness, knowledge and sensibility, old and new. We want to go beyond the borders of self-assumed existential conditions, and at the same time we have to acknowledge and face past and present forces of creativity and destruction.

The Expedition is centered on the perception of contemporary European culture within the context of Thomas Mann’s Magic Mountain, and shaped also by an extensive collaborative experience on the art of reading Iceland’s whereabouts in European history and culture. The novel is an endless exploration of human existence and echoes the shattering decline of modern European culture before the great wars in the desolate wastelands of contemporary capitalism.

In October 2013, a group of seven individuals went on an expedition from the edge of Europe to the stage of the novel. The group stayed at the Berghotel Schatzalp in Davos, which is one of former sanatorium in the region and the one Mann is believed to draw on for the novel’s Berghof Sanatorium. During their stay, the members of the expedition were the only guests at the Berghotel Schatzalp and this is where they recorded their impressions, perceptions and conversations in writing and on film.

The expedition is scheduled to run until 2020, with more exhibitions and performances held in galleries and other places in Iceland and on the European continent. The final results will appear in a book which will include essays, fragments and art work. The aim of the expedition is also to publish the first Icelandic translation of The Magic Mountain.

Events, talks and exhibitions include:

2015-2016 Monthly evening wakes at the NLFÍ Spa and Medical Clinic in the town of Hveragerði, Iceland

2016 – Event at Mengi, platform for music and arts, Reykjavik

2017 – Exhibition at The Living Art Museum